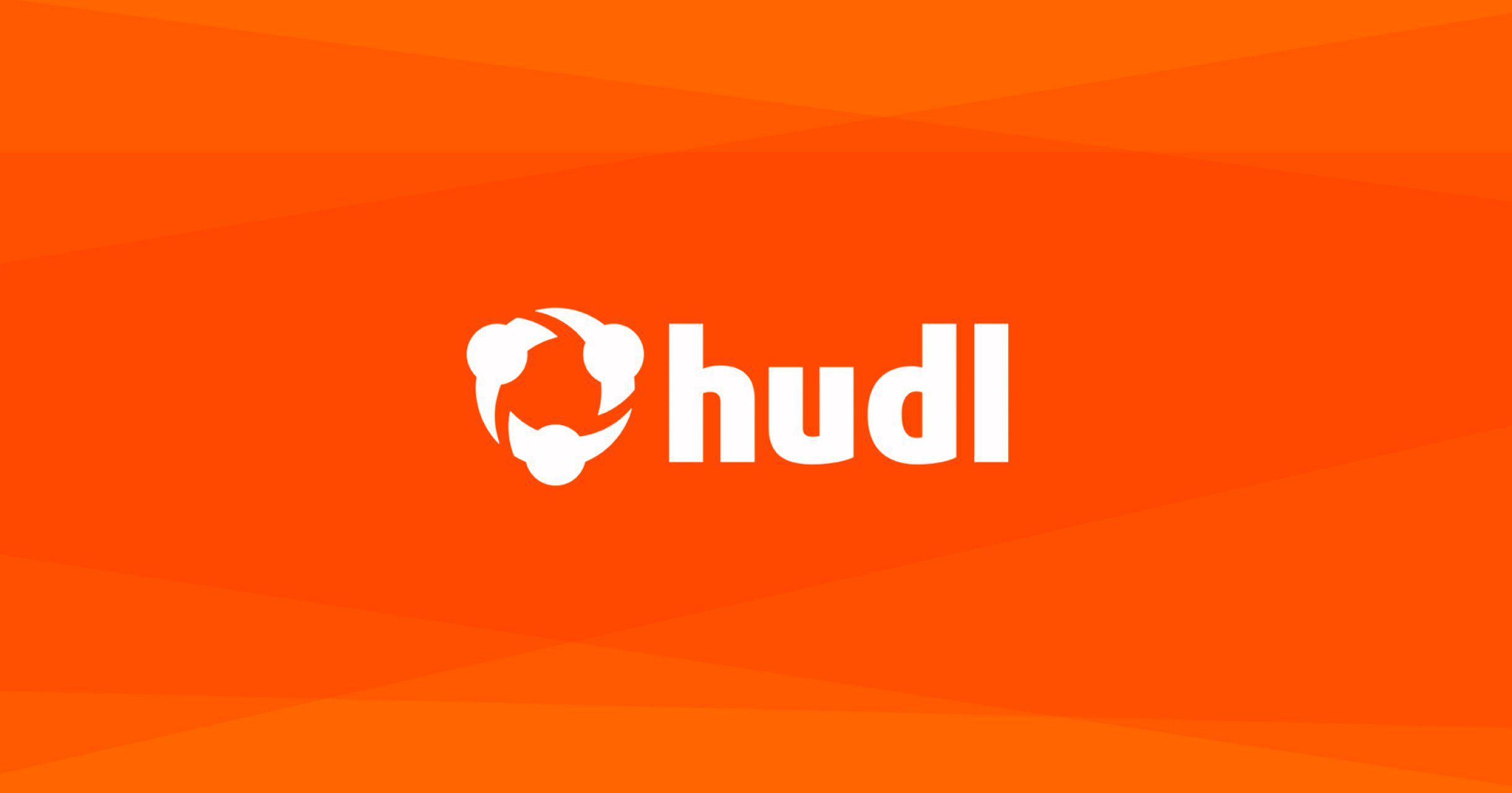 I worked on a team that helped coaches and athletes find, manage, and watch the video they need in order to win.

Alongside a product manager, my team came up with KPIs and planned projects to make the experience better for our users. Early on I realized an important (and counter-intuitive) target for us was to reduce the amount of time people spent on the pages we were designing. As such, I worked closely with engineers to make the page as quick as possible, and heavily researched and prototyped any interactions to make sure they were intuitive.

During the project I collaborated with a junior designer and four engineers to define and imporve the product, researching (moderated, unmoderated, and guerrilla research) and iterating along the way. I designed responsive UIs for desktop and mobile, and apps for iOS and Android.